By Elizabeth SmithPublished On: December 1, 2022 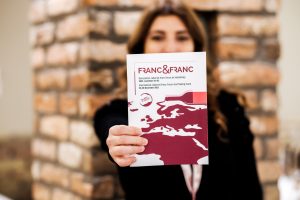 When Michael Broadbent visited Villány in 2000, he noted, “Cabernet Franc has found its natural home in Villány.” He was right.

Fast forward to 2022. Villány is the primary red wine region of Hungary, which is becoming increasingly well known for producing its signature wine, Cabernet Franc, thanks to the area’s sub-Mediterranean climate, loess and clay soils, and innovative producers who are making Villányi Franc in a variety of styles.

The 7th FRANC & FRANC Forum, an international conference that included a day of masterclasses and tastings and a second day of winery visits and tastings, was held in Villány November 25-26, 2022, in celebration and recognition of Villány’s success on the world stage of Cabernet Franc. Launched in 2015 and held annually since (except 2020), the conference has grown to include other Cabernet Franc regions like Argentina, Bulgaria, California, Chile, ​​Italy, Loire Valley, Romania, Serbia, Slovakia, Slovenia, South Africa, and Turkey. 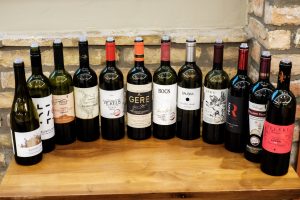 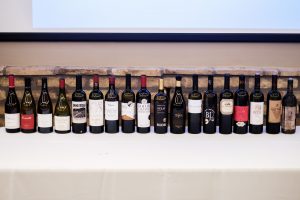 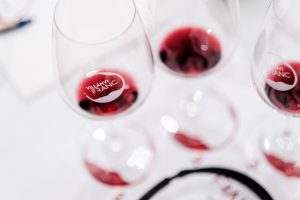 Founders of FRANC & FRANC launched the conference for two reasons. Firstly, as Michael Broadbent wisely observed over 20 years ago, Cabernet Franc thrives in Villány where it is currently 14.5% of the black grapes grown in a region that has 52 total grape varieties. Secondly, Villány producers want to learn more about Cabernet Franc as a single variety in its most notable regions worldwide. As evidenced by the breadth and depth of this year’s program, the top Villányi Francs, and the gold medal wines from the first annual Franc du Monde wine competition, FRANC & FRANC remains a relevant international conference and Villányi Franc continues to prove itself as a growing force in the world of Cabernet Franc.

Republished with permission. Originally published by Elizabeth Smith at this link.

Elizabeth Smith is an award-winning writer by way of a detour through the Napa Valley and Sonoma County wine industries. Her day job is product and winemaker copywriter at Naked Wines USA. Elizabeth is the Communications Chair for Les Dames d’Escoffier International Sacramento Chapter. She is also a member of the Circle of Wine Writers and the Food, Wine, and Travel Writers Association. Connect with Elizabeth at easmith.net/contact.